User registration is disabled in this demo.

Please enter your username or email address. You will receive a link to create a new password via email.

Where Luxury and Elegance Can Be Yours

Since 2005, Ben Bacal has made a name for himself as one of the top real estate agents in the world with over $2 billion in sales. As the go-to agent for celebrities such as Matt Damon, Ellen DeGeneres, and Madonna and the mastermind behind deals that require the utmost discretion, he’s highly sought after for his expertise. In 2009, Ben single-handedly catapulted the median home sale price in two of L.A.’s most exclusive neighborhoods — The Bird Streets and Trousdale — 1.5X and 2X, respectively. He continues to drive pricing citywide with record-breaking sales such as a Bel Air home that sold for $94 million in 2019.

As a technology auteur and the founder of several apps (including his latest, Rila, which Forbes called “the Instagram of real estate”). Ben has always been an industry disruptor. Now, with his newly formed company Revel Real Estate, Ben is poised to transform the lives of luxury agents throughout Los Angeles. By offering an alternative to the traditional model, Ben puts the power to create a thriving real estate career back where it belongs — in the agent’s hands.

Revel gives agents more — more technology, more administrative support, more development tools, and more freedom. If you’re looking to be a part of a team of motivated industry experts who provide the highest echelon of service, look no further. With the best professional network in the business, cutting-edge marketing tools, and direct access to Ben, there is no limit to what you can accomplish.

What's Your Home Worth?

Selling your home can be a daunting task. Use our home valuation tool to find out what your home is worth.

We want to help you find the perfect home. Here are some tips about the home buying process and what you can expect. 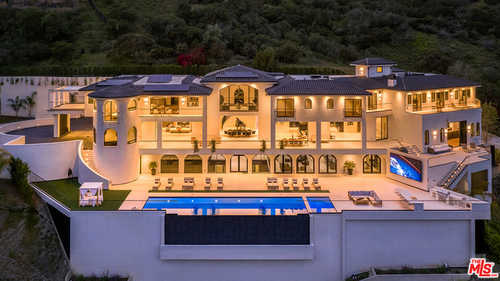 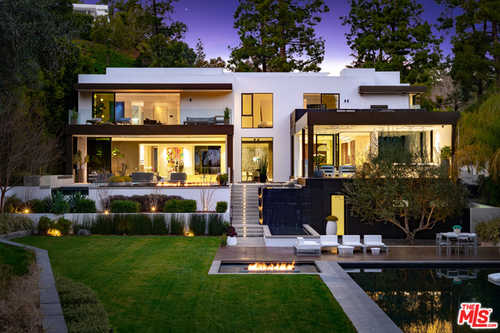 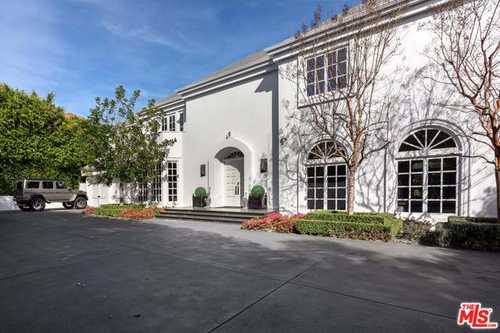 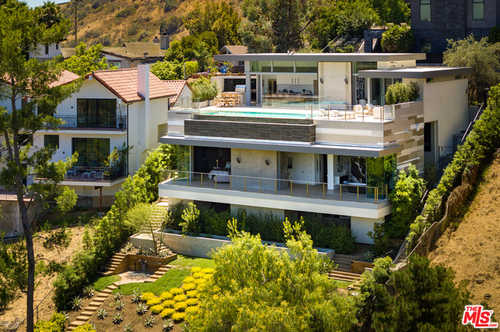 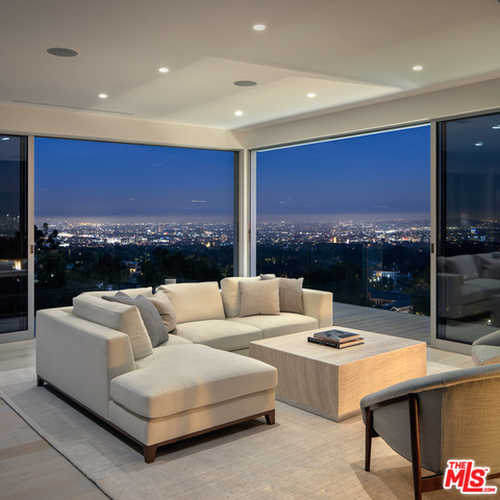 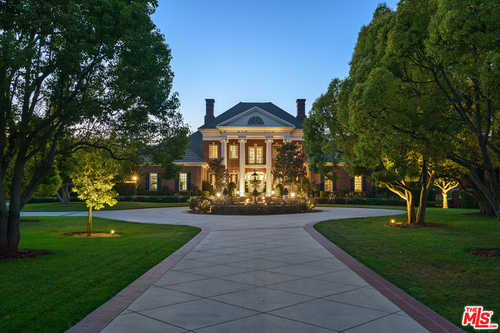 LISTINGS IN OUR AREA 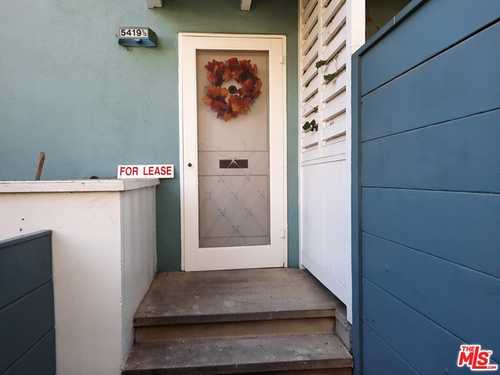 The information is for consumers' personal, non-commercial use and may not be used for any purpose other than identifying properties which consumers may be interested in purchasing.